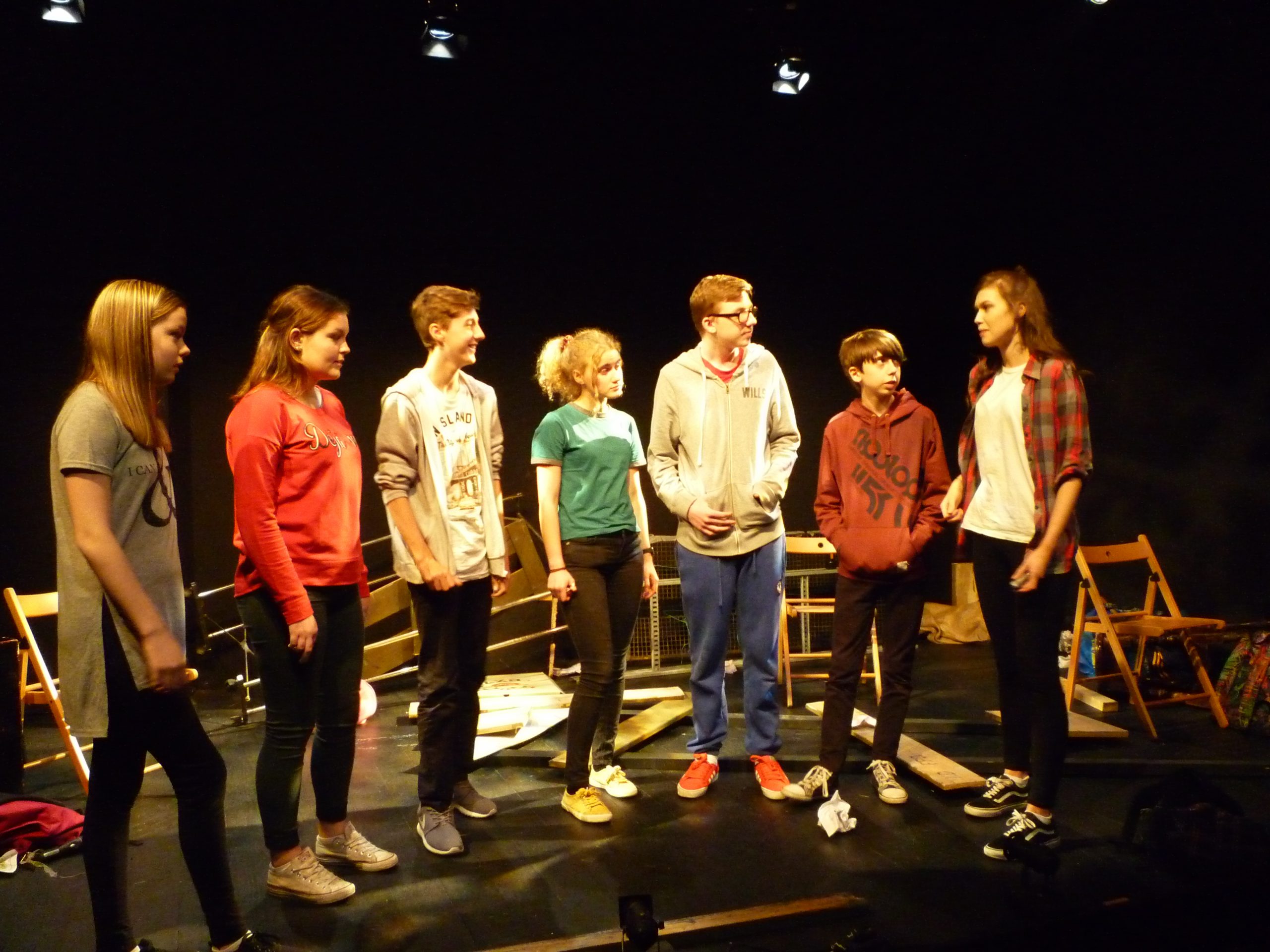 Dive into the accents of London from 1900-present! We will explore three levels of RP (Received Pronunciation), Cockney, Estuary English, and MLE (Multicultural London English). The class will also provide an introduction to phonetics and phonology (the mechanisms of speech sounds, and the ways in which we produce and alter these sounds in different languages and dialects), which will cover basic IPA (International Phonetic Alphabet) and physiological explorations of the vocal tract. Actors will practice dialects using texts from film, theatre, and television, as well as improvisational games.

Register: 37906 Sorry, this camp has been cancelled due to low enrollment.