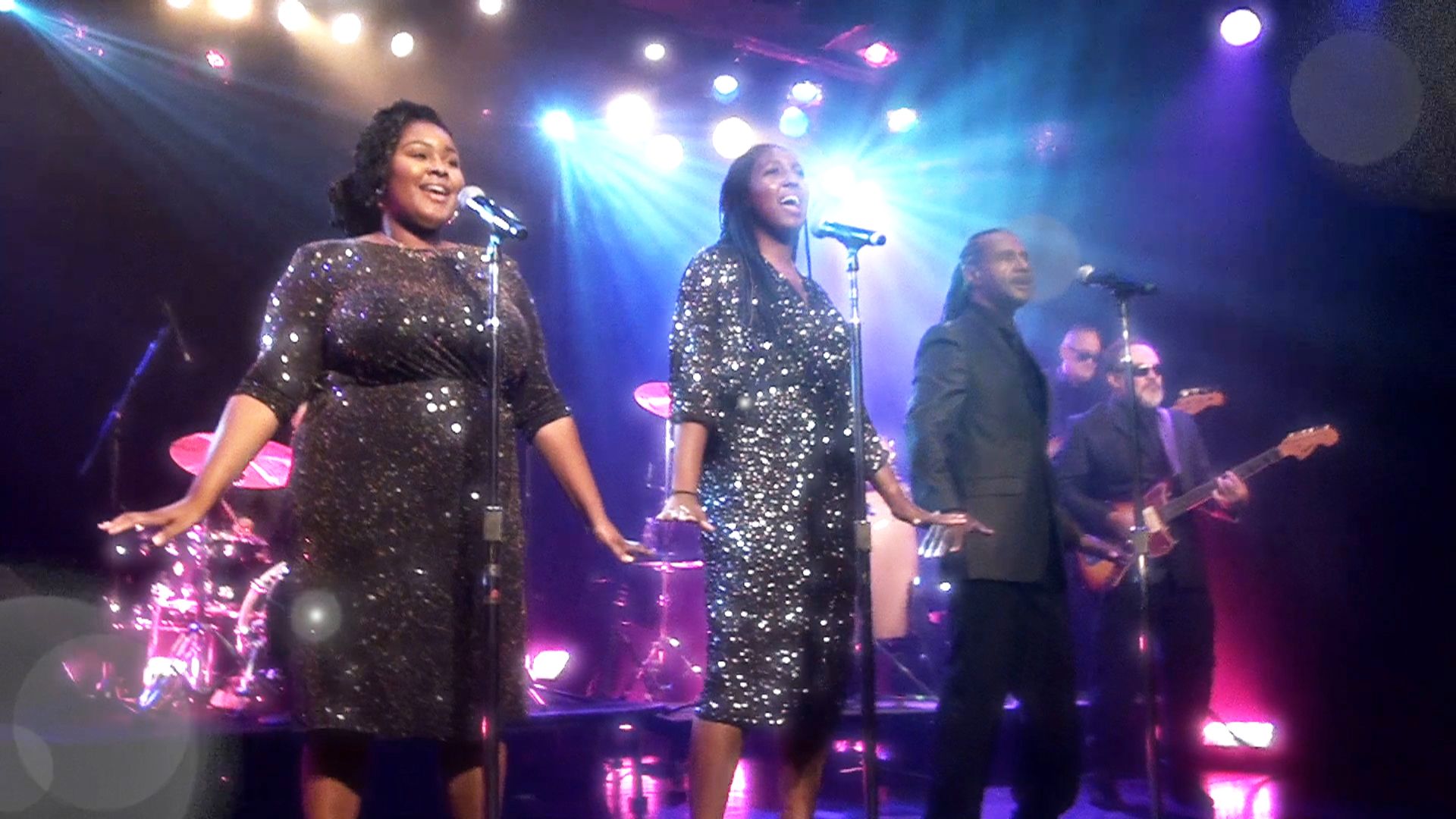 Available via online streaming only.

All tickets are sold through Eventbrite. Parker Arts customer credit may not be used for purchase. For tickets and streaming related support, please click here.

Do you love songs like Heat Wave, Ain’t too Proud to Beg, Baby Love, Ain’t No Mountain High Enough, My Girl and Rescue Me? Do you love artists like Smokey Robinson, The Temptations, The Supremes and The Four Tops? Then you are going to love this group of talented vocalists and musicians. That Motown Band has been performing Motown memories to theaters and Performing Arts centers all over the east coast.

Joining the band is Garfield Fleming, a soul-singing vocalist of legendary status, having been a member of The Delfonics for 25 years with William Hart. Garfield’s obvious resemblance to David Ruffin makes people look twice, but when he sings, fans get lost in time! He sounds just like Bobby Womack and David Ruffin and can perform the songs of many legendary artists. In 1981 Garfield released the single “Please Don’t Send Me Away” which is still played all over the world and gained him much of his fame as a solo artist.

Here’s a sneak peek of That Motown Band in action!