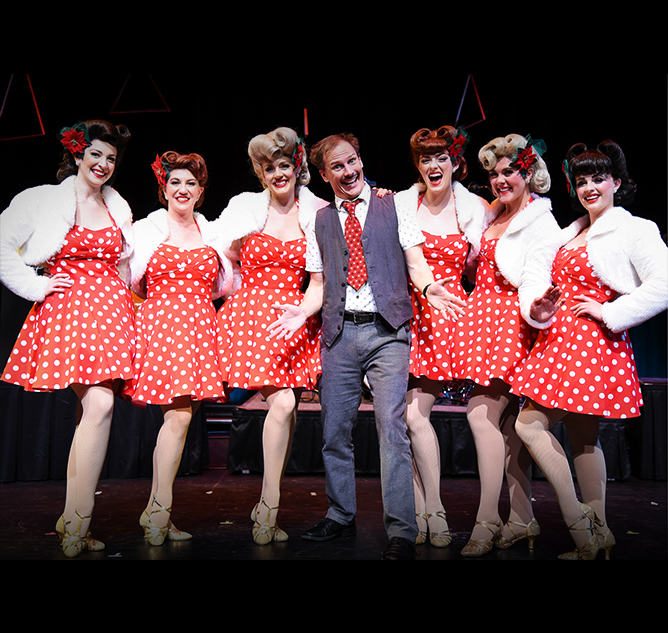 Swing Into Christmas with The Beverly Belles

Swing Into Christmas with The Beverly Belles with special guests, The Honey Taps and Comedian, Heath Hyche

Acclaimed Touring Act, The Beverly Belles are thrilled to return to the PACE Center after two sold-out runs in 2018 and ‘19 to provide a family-friendly show you will never forget.

They are joined by the incredible Honey Taps and side-splitting headlining comic, Heath Hyche as their ridiculous “manager.” Enjoy your favorite holiday tunes, the music of the 1940s, today’s Top 40 in vintage style, a military branch tribute, and much more!

Founded and produced by Centennial, CO native Julia Tobey, the group has Colorado roots and international acclaim. The cast can’t wait to see you after the show! 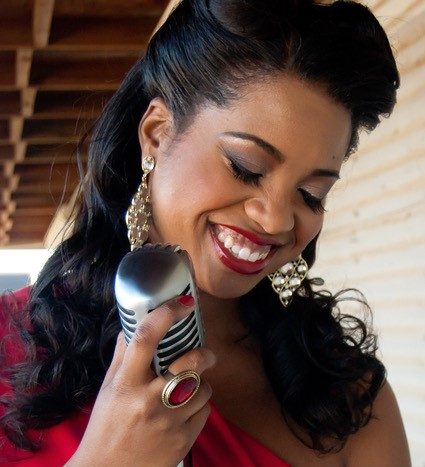 Friday Night Jazz: Love Songs from the Ladies of Jazz 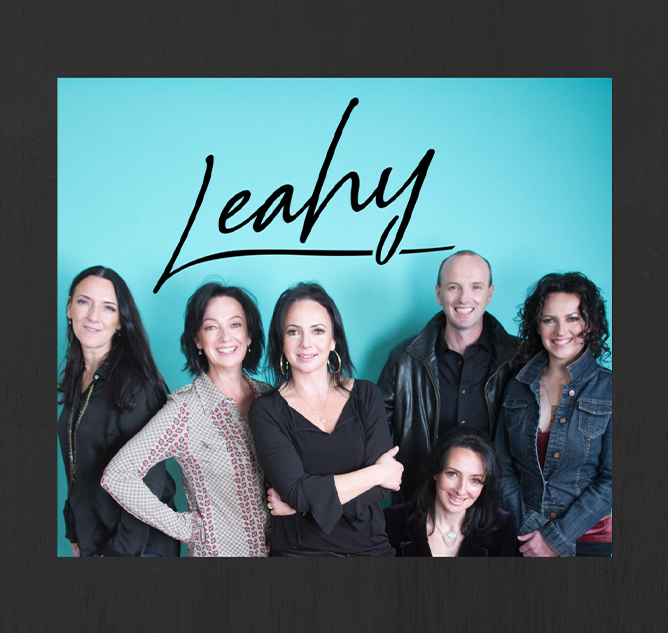