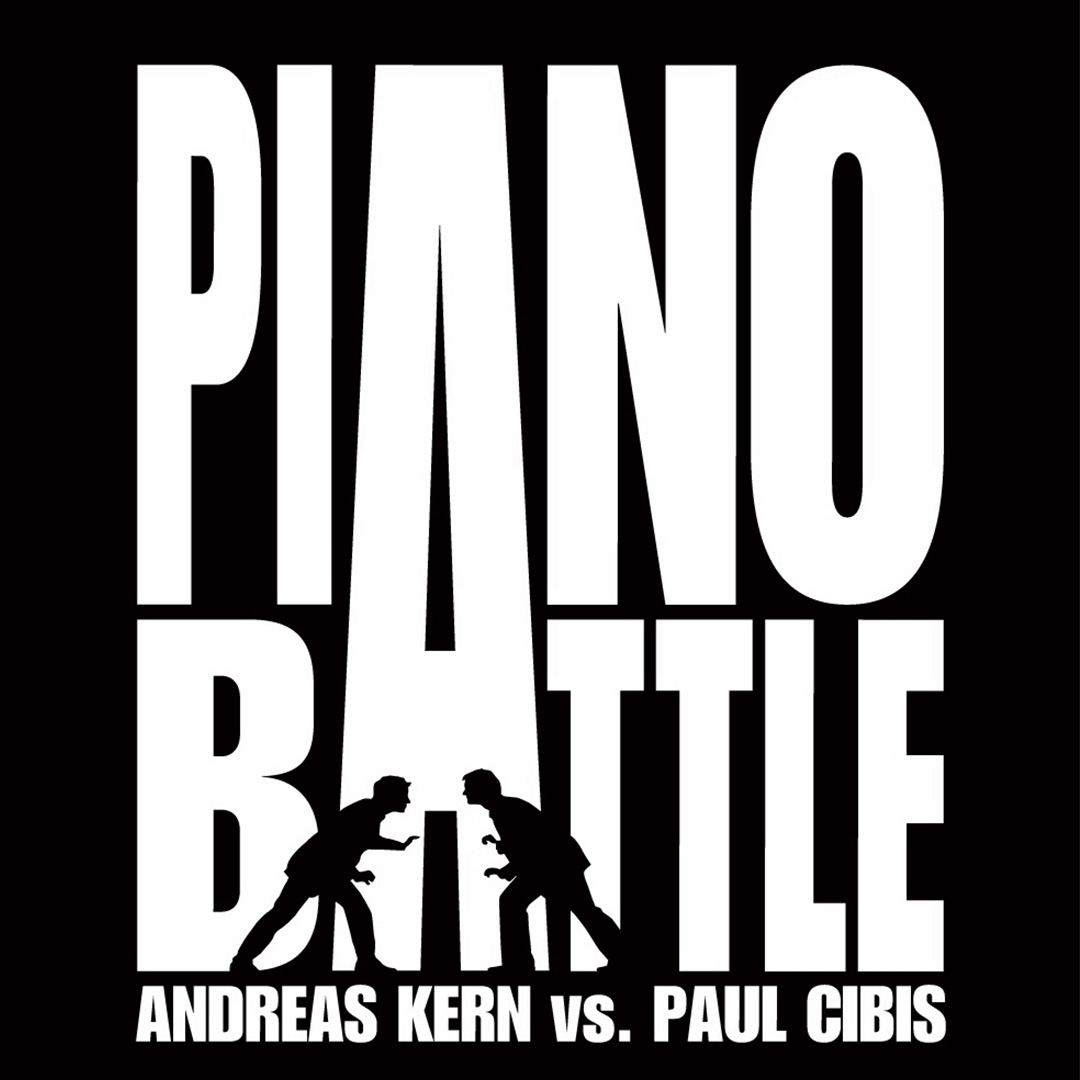 Part serious classical recital, part tongue-in-cheek performance by two classy pianists…YOU crown the winner at the end of the night with your votes!

Whether or not they are friends in real life, mercy is the last thing on their mind when fighting on stage. Winning the audience‘s heart is the only thing that counts!

The brainchild of internationally acclaimed pianists Andreas Kern and Paul Cibis, the PIANO BATTLE sees the duo go head-to-head on stage, charming and enchanting the audience with a variety of classical pieces. The show is divided into several rounds, each featuring a certain musical style. The two artists, with distinctly different performance techniques, will even go so far as to improvise on the tunes you request.

YOU ARE THE JUDGE

A competition wouldn’t be a competition without a jury and here, YOU will be the judge! All members of the audience are invited to vote on the pianists‘ performances and will eventually crown the winner. And this might not be the limit of your participation… Part serious classical recital, part tongue-in-cheek performance by two classy pianists, the PIANO BATTLE is a unique concert that pleases both the ear and the eye.

Originally created for the Hong Kong City Festival, PIANO BATTLE has been performed for sold-out audiences in Europe, the United States and Asia – including the Shanghai Oriental Arts Center, Seoul Arts Center and an open air spectacle before 6,000 fans in Taiwan. The show has also been well-received in the pianists‘ home country where Andreas Kern and Paul Cibis have performed for enthusiastic audiences in concert halls and at festivals all over Germany – including the Beethoven fest Bonn, the Rheingau Musik Festival, the Schleswig-Holstein Musik Festival, the Prinzregententheater Munich and the Philharmonie Berlin. 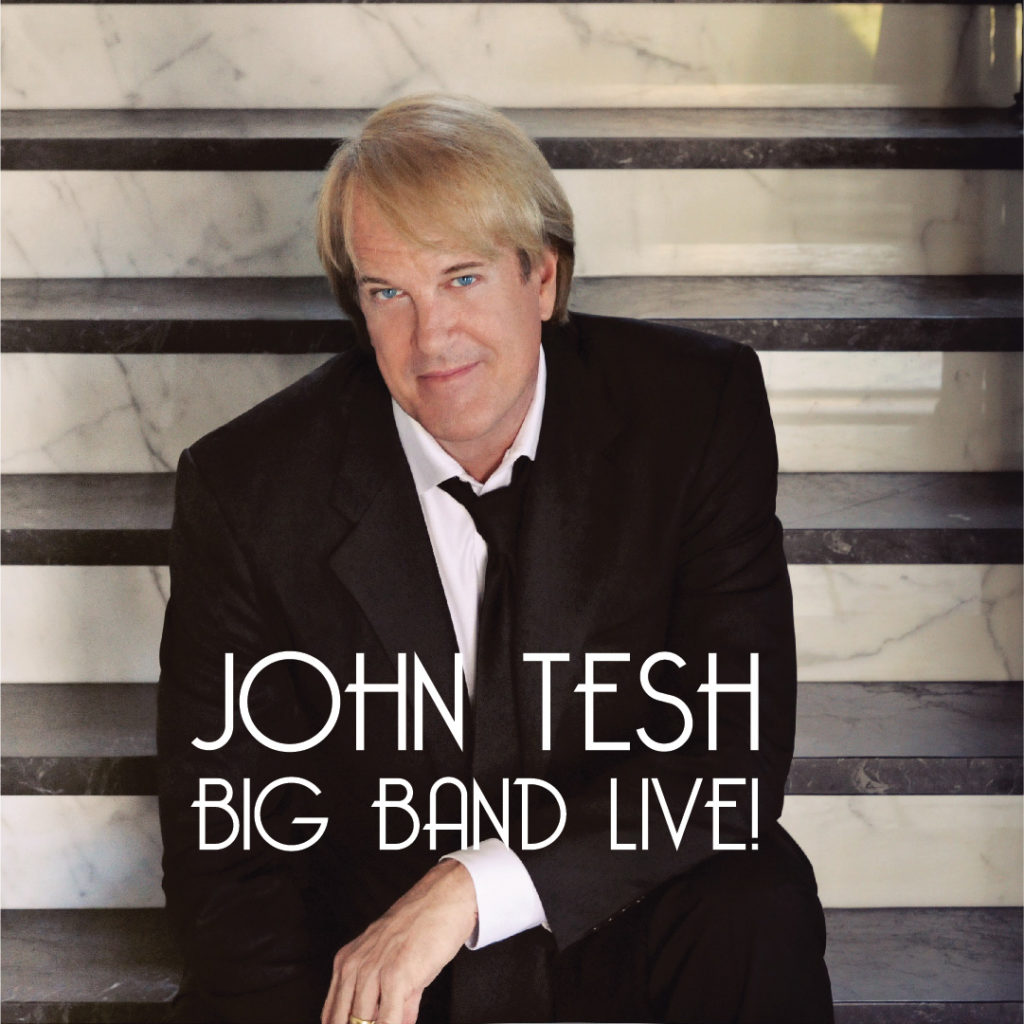 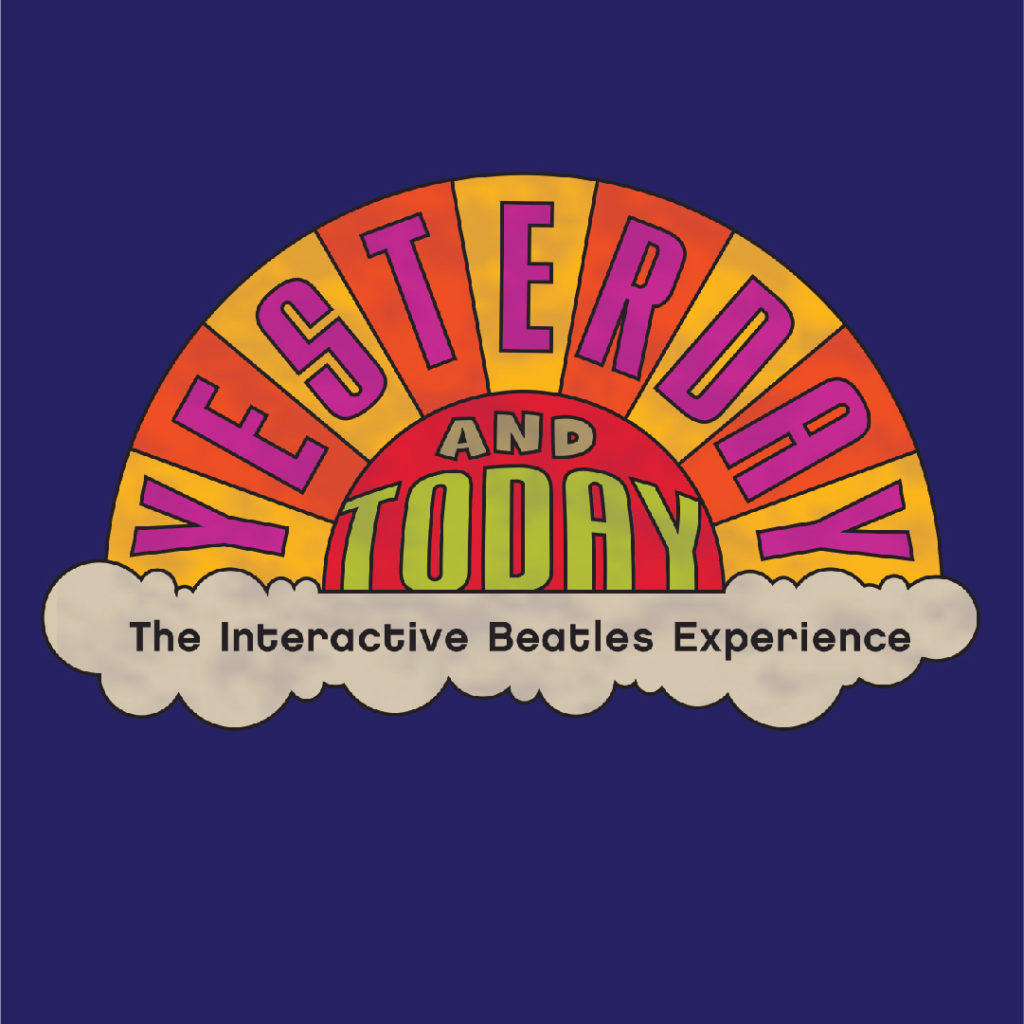 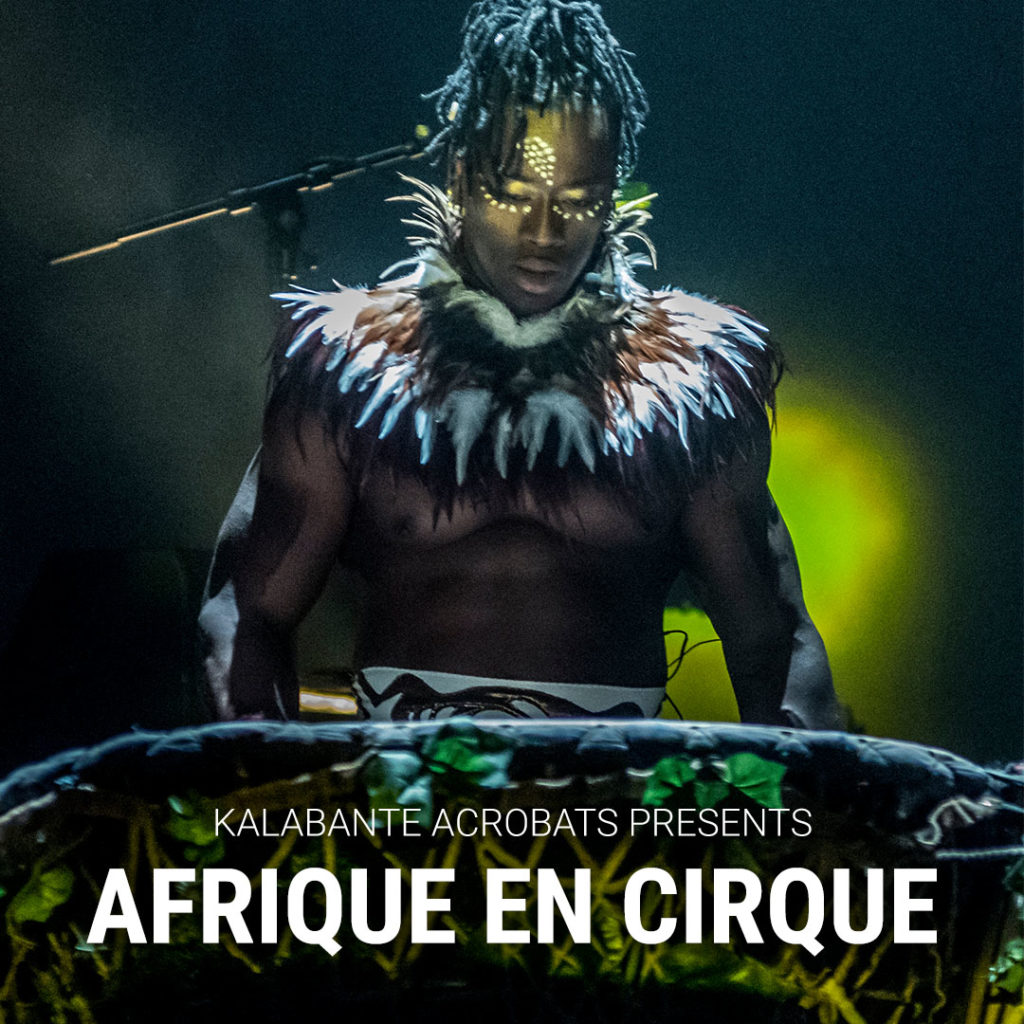