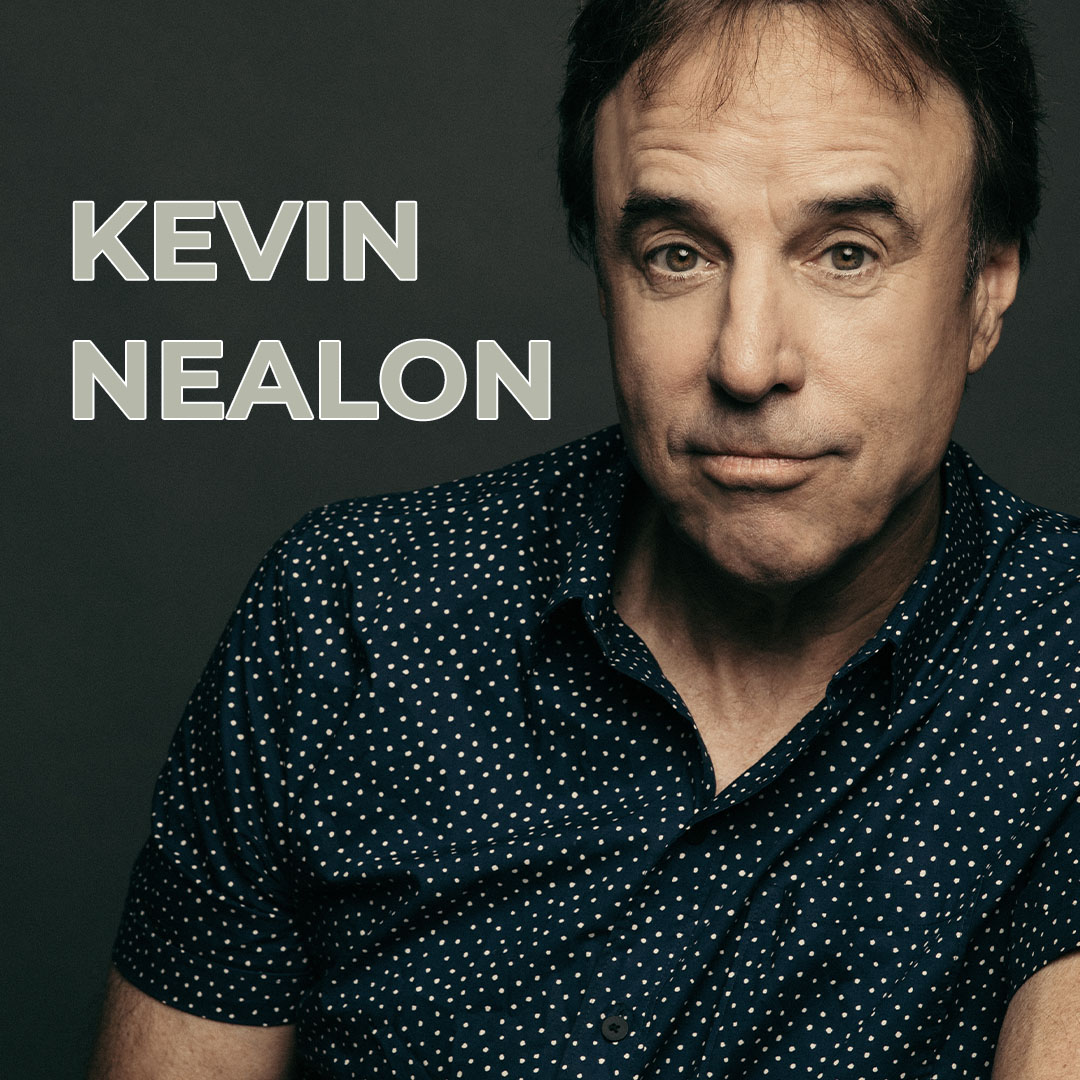 Join us for the hilarious stand-up of Kevin Nealon May 28th at the PACE Center!

Emmy and SAG-nominated actor, comedian, and author Kevin Nealon is best known for his nine-year stint as a cast member of NBC’s Saturday Night Live and has received critical acclaim for his role on the Showtime series Weeds. Kevin most recently starred on the CBS-TV comedy series Man With A Plan, produces and hosts the digital series Hiking with Kevin, and tours his stand-up globally.

Nealon’s self-produced, edited, and hosted web series Hiking with Kevin is exclusively available on his YouTube channel of the same name. In the series, Kevin interviews his A-list celebrity friends on hikes throughout the country.

Most recently, Nealon starred in CBS’s Man With a Plan during all four seasons. Kevin’s extensive television credits include Globen Globe and SAG-nominated Weeds, the titular voice role of Glenn Martin, DDS, two critically acclaimed stand-up specials for Showtime, and a number of appearances on Monk, Curb Your Enthusiasm, Still Standing and more. His extensive film career includes projects such as Anger Management, Eight Crazy Nights, The Wedding Singer, Happy Gilmore, Just Go With It, You Don’t Mess with the Zohan, Joe Dirt, Daddy Day Care, Roxanne, and Grandma’s Boy.

As one of the longest running cast members on NBC’s Saturday Night Live (1986-1995), Nealon created some of the show’s most memorable characters; his recurring role as an anchor on ‘Weekend Update’ helped make the sketch a show staple. In 1988, he earned an Emmy nomination as part of the SNL writing team. 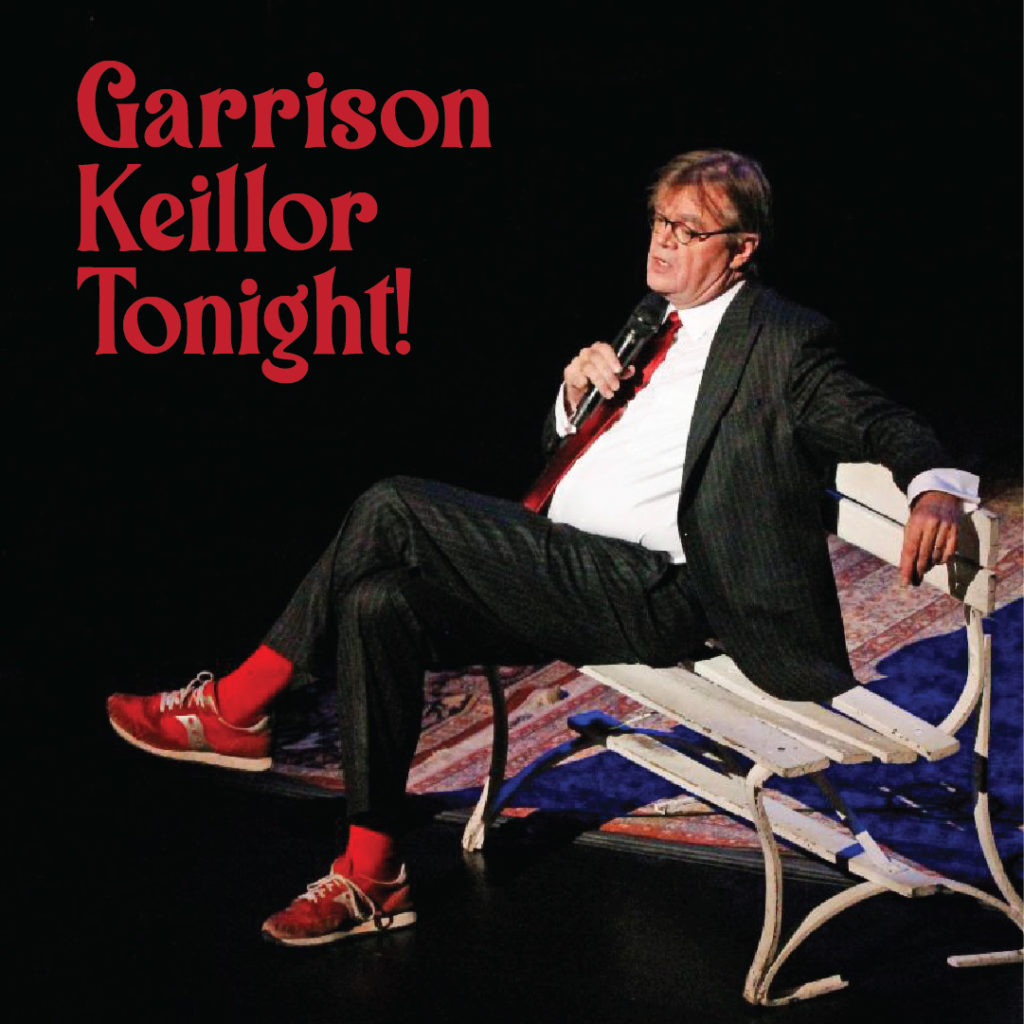 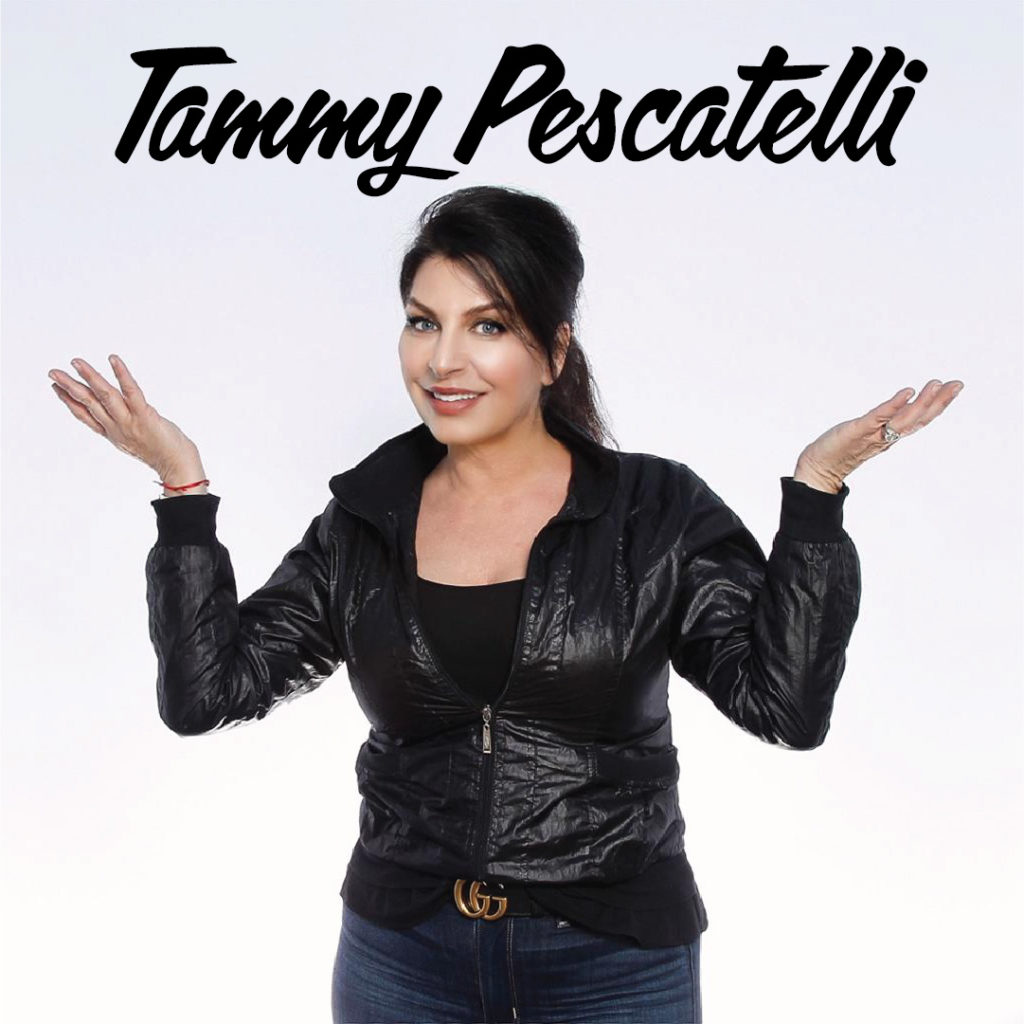 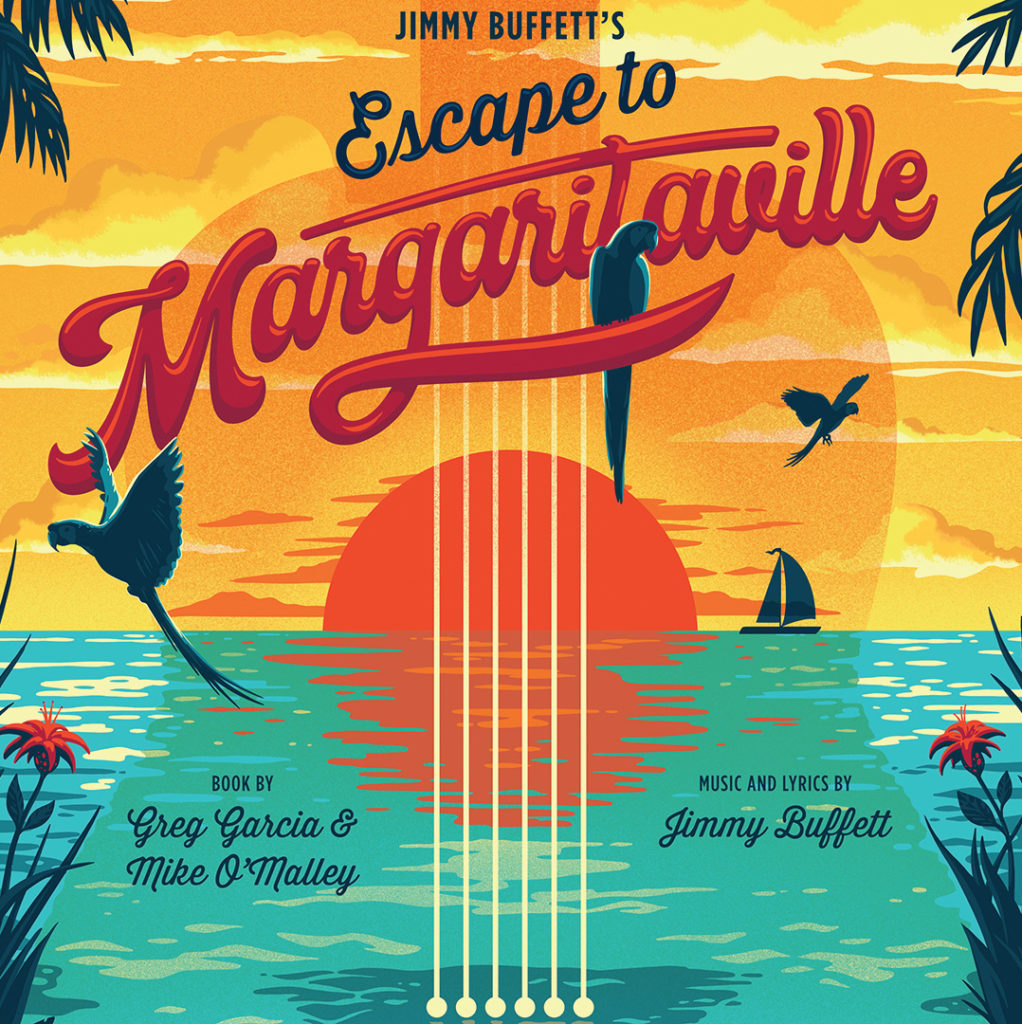