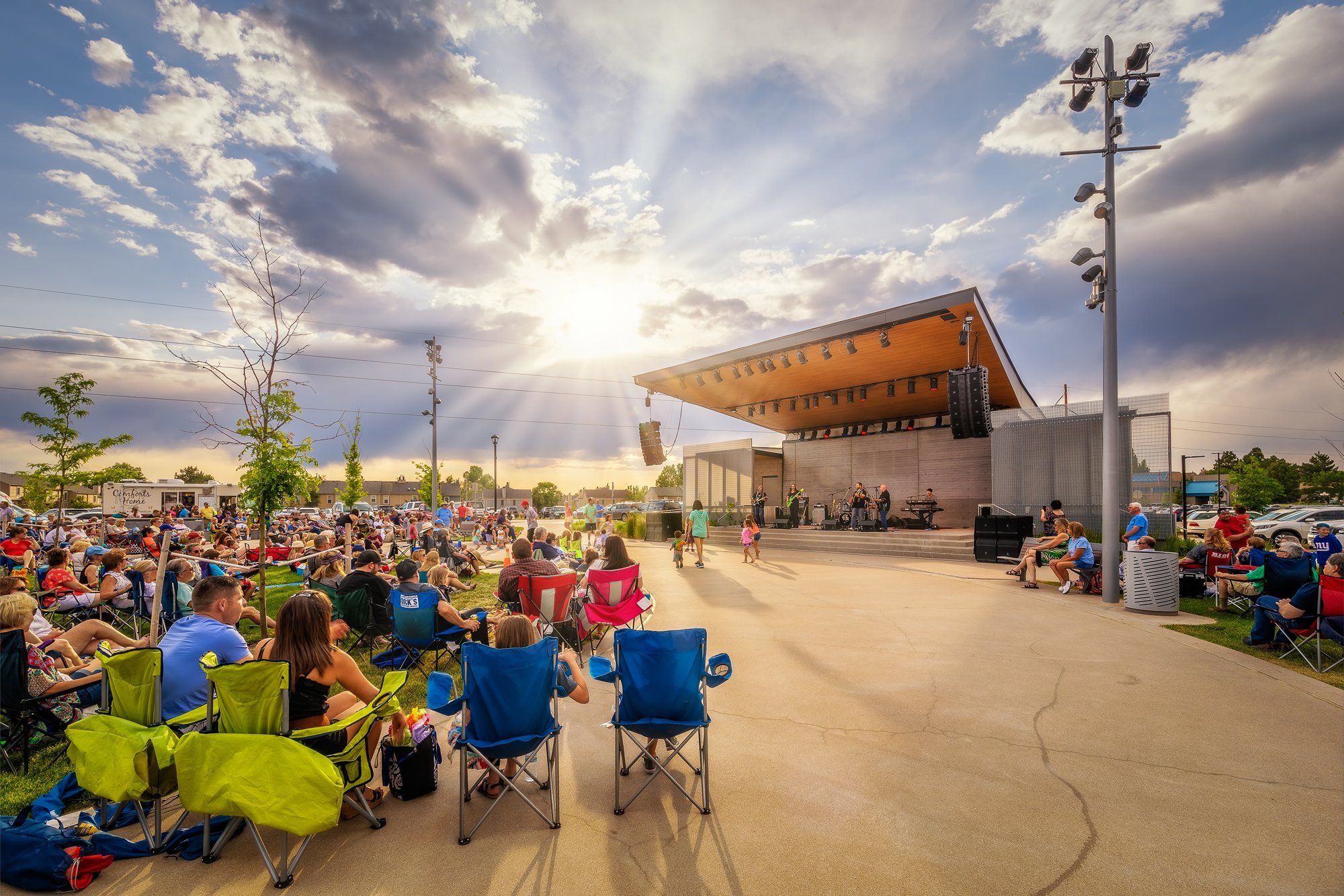 Free for all ages!

NEXT UP: My Blue Sky!

Thank you to our sponsors

It’s official! Our FREE Discovery Park Summer Concert Series is back, Thursdays in August (and one Saturday)! 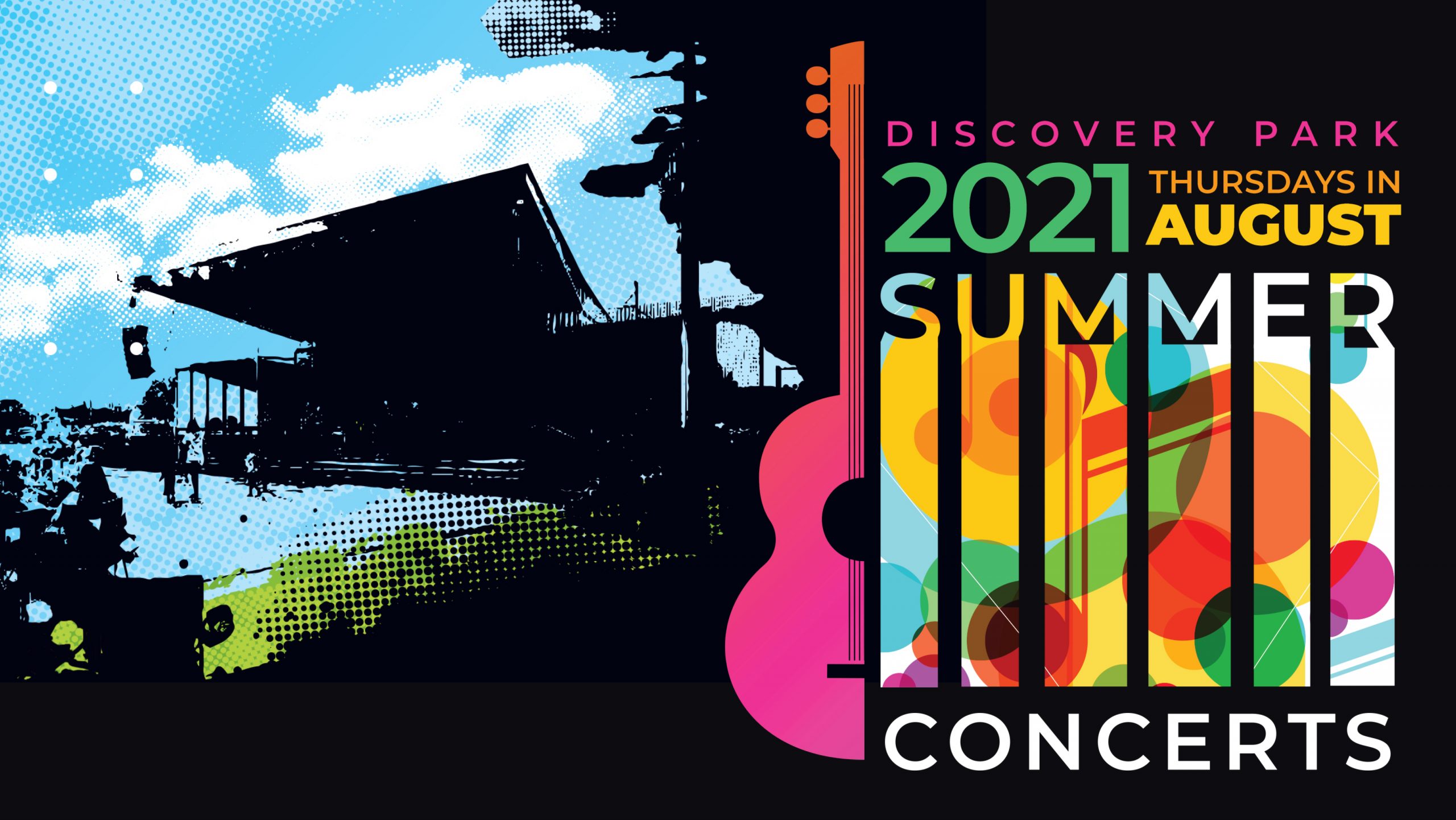 Neon Moon is built from Denver’s top tier players who’ve joined forces to create a revival of your favorite era in country music – The 90’s! The Mile High Wrecking Crew of players and performers that look as good as they play, Neon Moon faithfully and authentically reproduces the biggest hits of the decade with a large 8-piece band including fiddle, keys, pedal steel, bass, drums, electric guitar, acoustic guitar, and male and female vocals. You’ll want to get up and dance with over 40 barn burners and ballads that are sure to cure the Bro-Country blues of our time. Neon Moon is sure to make this performance hotter than a hoochie coochie and have you two steppin’ in the park. Yippiekiyay!

The Radio Band is a killer live band that will keep you on the dance floor all night long. This mash-up style dance band loves to tell their fans, “you pick the station, we’ll play the hits.” They pride themselves on delivering jaw-dropping concert-style performances for events. As a party band, Denver’s The Radio Band was built to turn on a dime musically so whether it’s pop, rock, country, R&B, swing, or EDM, they will blow you away.

Animal Farm performs original music and educational comedy for children and families exploring themes of social and emotional learning, community, self-expression, and the environment through the eyes of our furry, feathered, scaly, and shell-dwelling friends. Blending music, educational comedy, and interactive storytelling, their interactive and energetic performances delight listeners of all ages. Learn more at www.animalfarmband.com.

Ninety Percent 90s is a 3-piece acoustic cover band covering the best and worst hits from the 90s. From Sublime, Nirvana, and Smashing Pumpkins to the Backstreet Boys, Britney, and Hanson…. and everything in between. Ninety Percent 90s has a hybrid-acoustic setup that allows the band to perform as a full-on-party-like-it’s-1999 show, or as a quiet as listen-to-Phoebe-play-”Smelly Cat”-at-Central-Perk-coffee-shop kind of show.