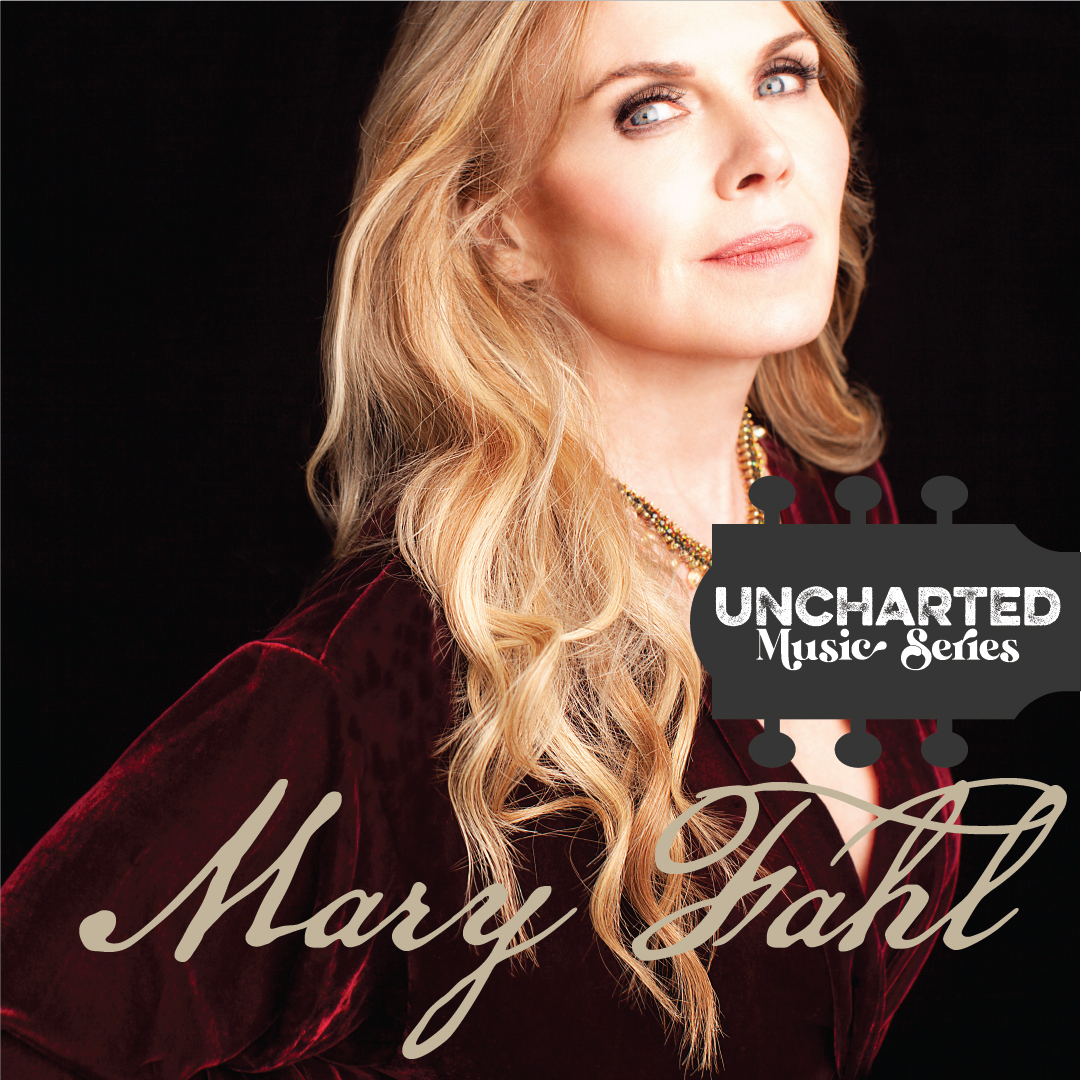 Singer-songwriter Mary Fahl, formerly of the group October Project, brings her timeless music to The Schoolhouse Theater in the second concert of 2022/2023’s Uncharted Music Series.

ADD ON DESSERT AND DRINKS AT CHECKOUT:

Each Uncharted Series event will feature a separate, pre-concert beer or wine flight paired with a locally sourced dessert that may be enjoyed in the lobby or near the firepit on our outdoor patio from 6:30 – 7:30 p.m. Simply add to your cart at checkout for an additional $15.

This event’s featured items include dessert from Kilwins Chocolates (four different flavors per person) and a flight of four wines from Empire: California Wines (The Path – Pinot Noir, The Path – Cabernet Sauvignon, The Path – Chardonnay, and The Path – Rose).

Snacks and drinks will also be available for purchase at concessions prior to and during the concert.

With “a voice for the gods that can transport listeners to other realms” (Boston Globe), Mary Fahl is an expressive, emotional singer/songwriter who first achieved fame as lead singer and co-founder of the mid-1990s NYC- based chamber-pop group October Project, a band known for their lush harmonies, sweeping melodies and Fahl’s unique and powerful vocals. After two records on Epic, the band disbanded, but Fahl had more freedom to pursue her own muse, whether that meant writing and recording songs for movies (including the theme for the Civil War epic “Gods and Generals”), singing arias and medieval Spanish songs for Sony Classical or releasing a unique album-length take on “Dark Side of the Moon.”

Fahl’s music has a timeless quality that she conveys with earthy, viscerally powerful contralto that bridges the generational gap between Fairport Convention’s Sandy Denny and London Grammar’s Hannah Reid. Her elegant, cinematic songs have a hauntingly gothic romanticism that inspired renowned writer Anne Rice to portray Mary’s voice emanating from a dead woman’s room in her 2013 novel “The Wolves of Midwinter.”

Over the past few years, she’s been touring and recording on her own label, Rimar Records, and her recent releases have garnered awards including an Indie Acoustic Award for Best Live Album for “Live at the Mauch Chunk Opera House” (filmed for PBS) and a 2020 Independent Music Award for her recent holiday album, “Winter Songs and Carols”. Her latest release, a Blu-ray 5.1 surround DVD, “From the Dark Side of the Moon,” brilliantly mixed by Bob Clearmountain, won the 2021 Immersive Album Audio Listener’s Choice award and was named “Immersive Album of the Year” by Life in Surround.

Now she returns with “Can’t Get It Out of My Head,” a collection of songs that she calls “essential” to her development as an artist … “With all the madness that was happening in the world, I was grappling with the loss of my mother and sister this past year and was feeling completely rootless. In an effort to find an anchor, a link to the past, a sense of home, I began to immerse myself in the comfort of music from my youth. These were such essential songs for me… like old friends… my musical home in many ways. I fell in love with each of them at the quintessential coming-of-age moment when music goes straight into your heart with no filter and these songs became part of my musical DNA… I learned to play guitar with several of them – especially the early Neil Young songs. Most of these covers come from the first albums I ever bought using one of those Columbia House ‘get 12 free albums for a $1’ mail order programs. I played these records endlessly… and the lyrics on many of these songs still have a powerful resonance for me.” 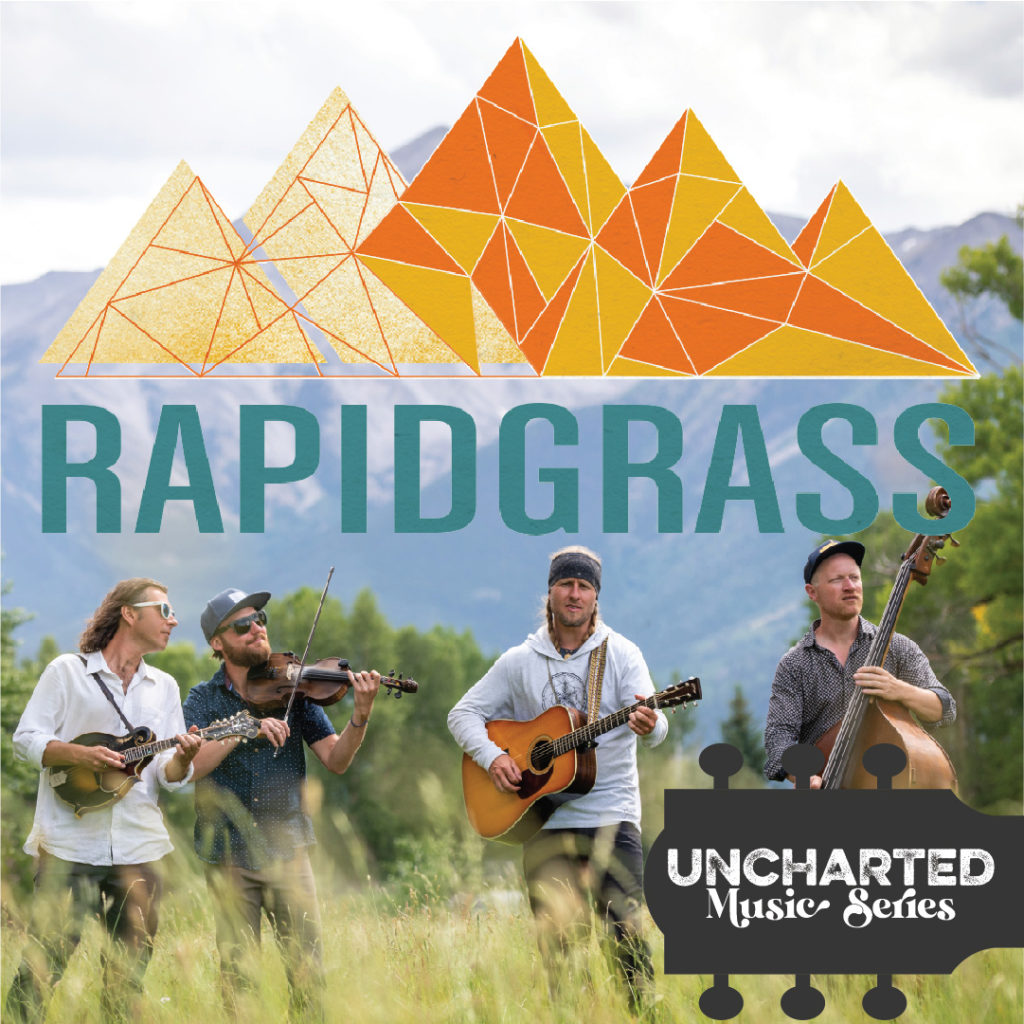 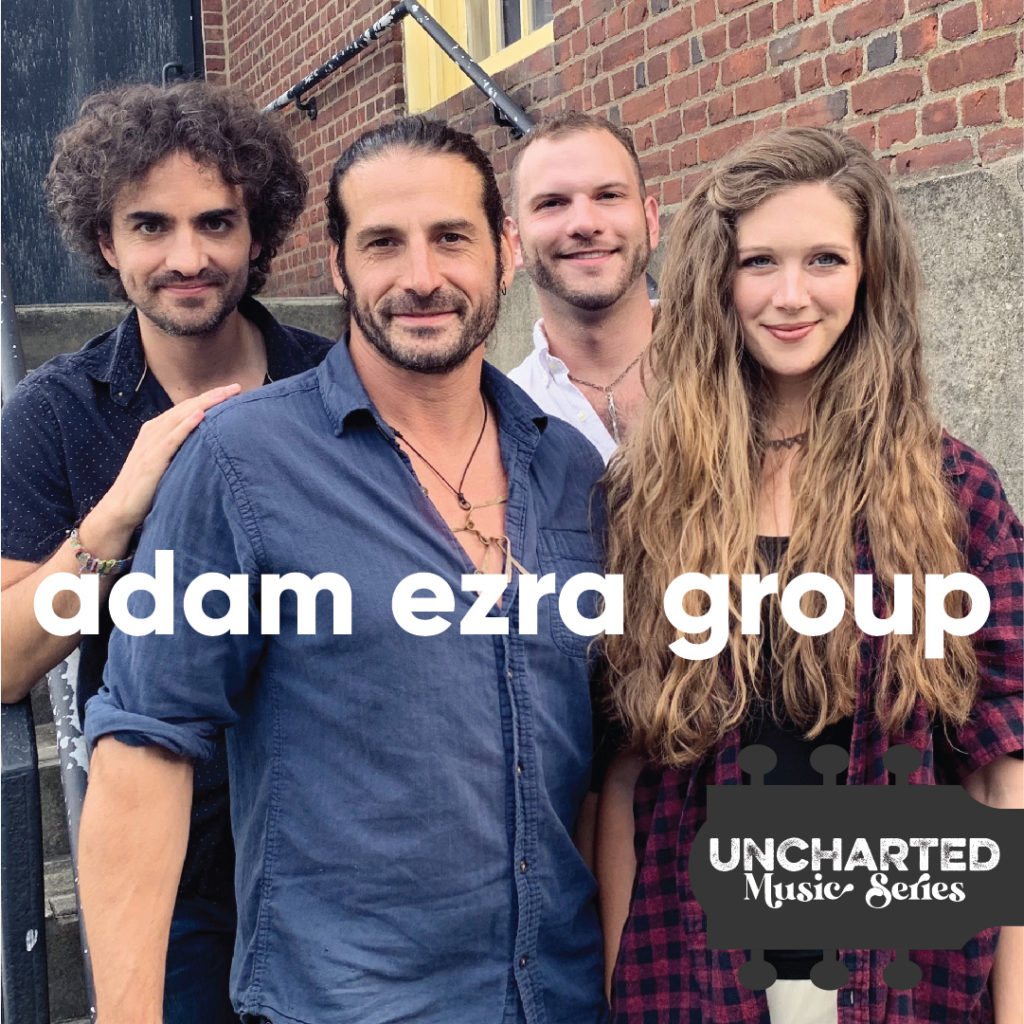 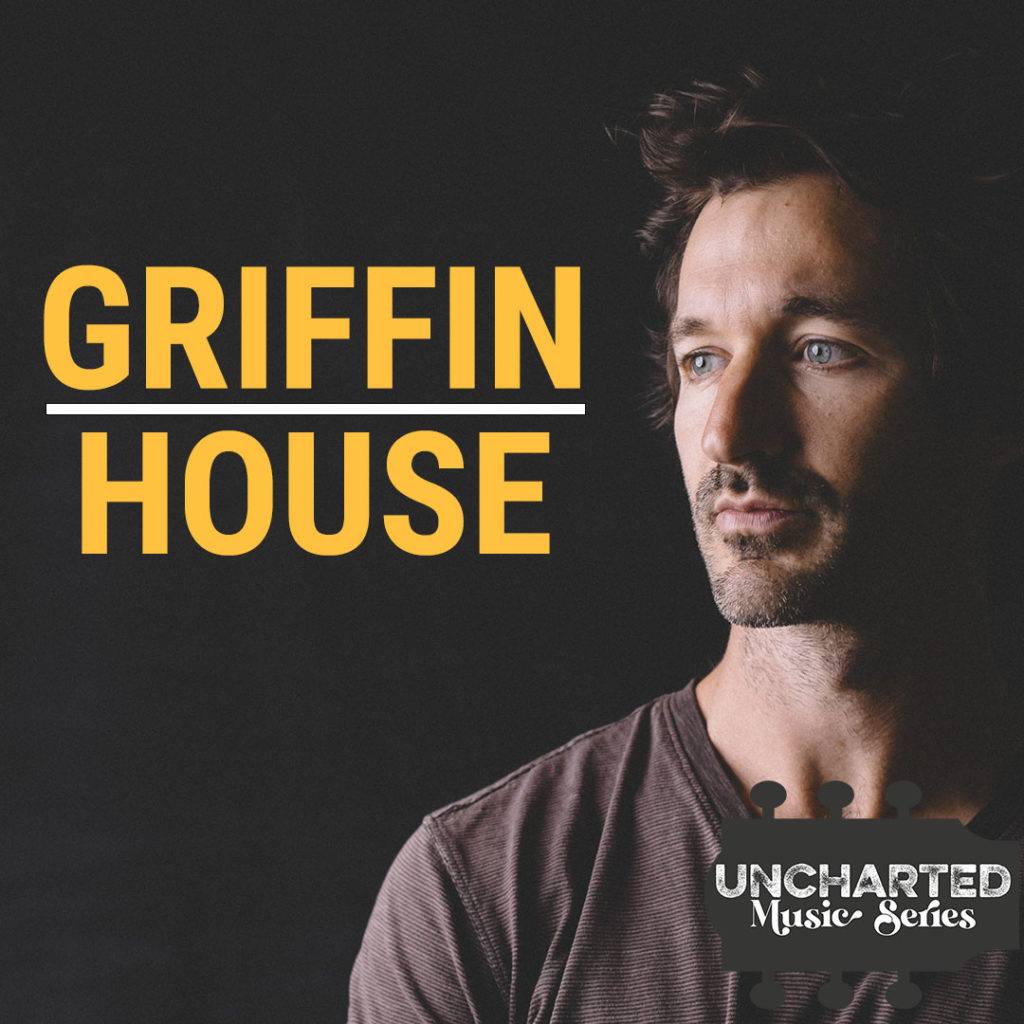