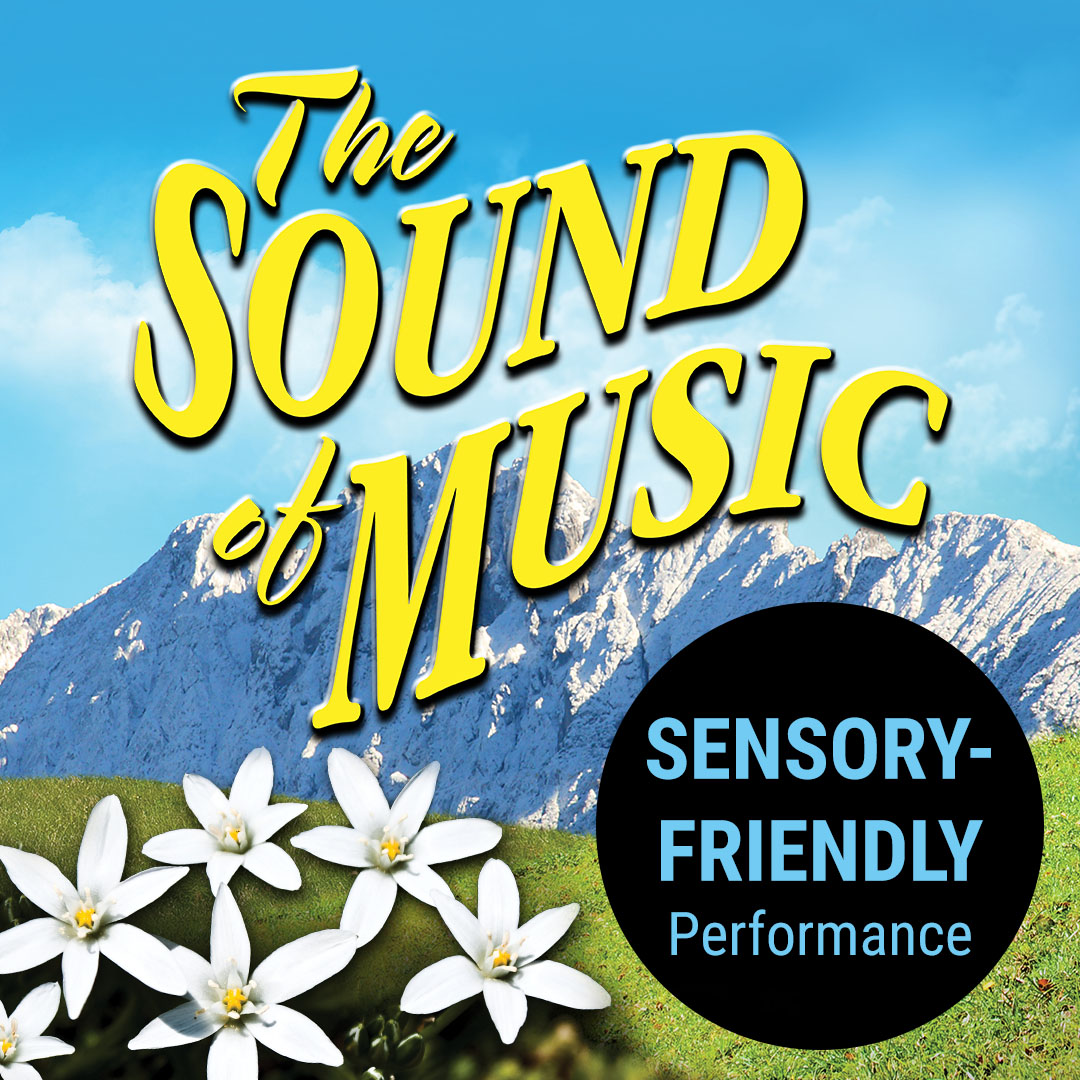 THANK YOU TO OUR SPONSOR, LUTHERAN HIGH SCHOOL

Parker Arts presents one of the most beloved musicals of all time!

Sensory-friendly performances are designed to create a welcoming and comfortable arts experience for people with autism, sensory sensitivities, or other social, learning, or cognitive disabilities.

Please be mindful and purchase tickets for this particular performance only if you or someone else in your party may benefit from this type of environment.

The final collaboration between Rodgers & Hammerstein was destined to become the world’s most beloved musical. Featuring a trove of cherished songs, including “Climb Ev’ry Mountain,” “My Favorite Things,” “Do Re Mi,” “Sixteen Going on Seventeen” and the title number, The Sound of Music won the hearts of audiences worldwide, earning five Tony Awards and five Oscars. The inspirational story, based on the memoir of Maria Augusta Trapp, follows an ebullient postulate who serves as governess to the seven children of the imperious Captain von Trapp, bringing music and joy to the household. But as the forces of Nazism take hold of Austria, Maria and the entire von Trapp family must make a moral decision.

The Sound of Music opened at Broadway’s Lunt-Fontanne Theatre on November 16, 1959, and Rodgers & Hammerstein’s last musical was a triumph. It ran for 1,443 performances and earned five Tony Awards, including Best Musical. In addition, the cast album earned a Gold Record and the Grammy Award. Florence Henderson starred in the first national tour, which played for over two years. Jean Bayless created the role of Maria in the original London production, which ran for over six years, long holding the record as the longest-running American musical in London.

In 1965 the motion picture version of The Sound of Music was released, and it made Hollywood history. Directed by Robert Wise, with a score revised by Rodgers (Hammerstein had died in 1960, so Rodgers composed both music and lyrics for two songs added to the film: “I Have Confidence” and “Something Good”), and a screenplay by Ernest Lehman, The Sound of Music boasted a dream cast: Julie Andrews as Maria, Christopher Plummer as the Captain, Eleanor Parker as Elsa, Peggy Wood as the Mother Abbess and Charmian Carr as Liesl. (Trivia buffs will note that Hollywood’s most famous unseen voice, Marni Nixon, here has an on-screen role as Sister Sophia, and that the actual real-life Maria von Trapp has a cameo appearance in a Salzburg market scene.) Winner of five Academy Awards, including Best Picture, The Sound of Music has become the most popular movie musical ever made.

THE SOUND OF MUSIC is presented by arrangement with Concord Theatricals on behalf of The Rodgers & Hammerstein Organization. www.concordtheatricals.com

THE SOUND OF MUSIC

Suggested by “The Trapp Family Singers” by Maria Augusta Trapp

Share The Sound of Music with friends and family! 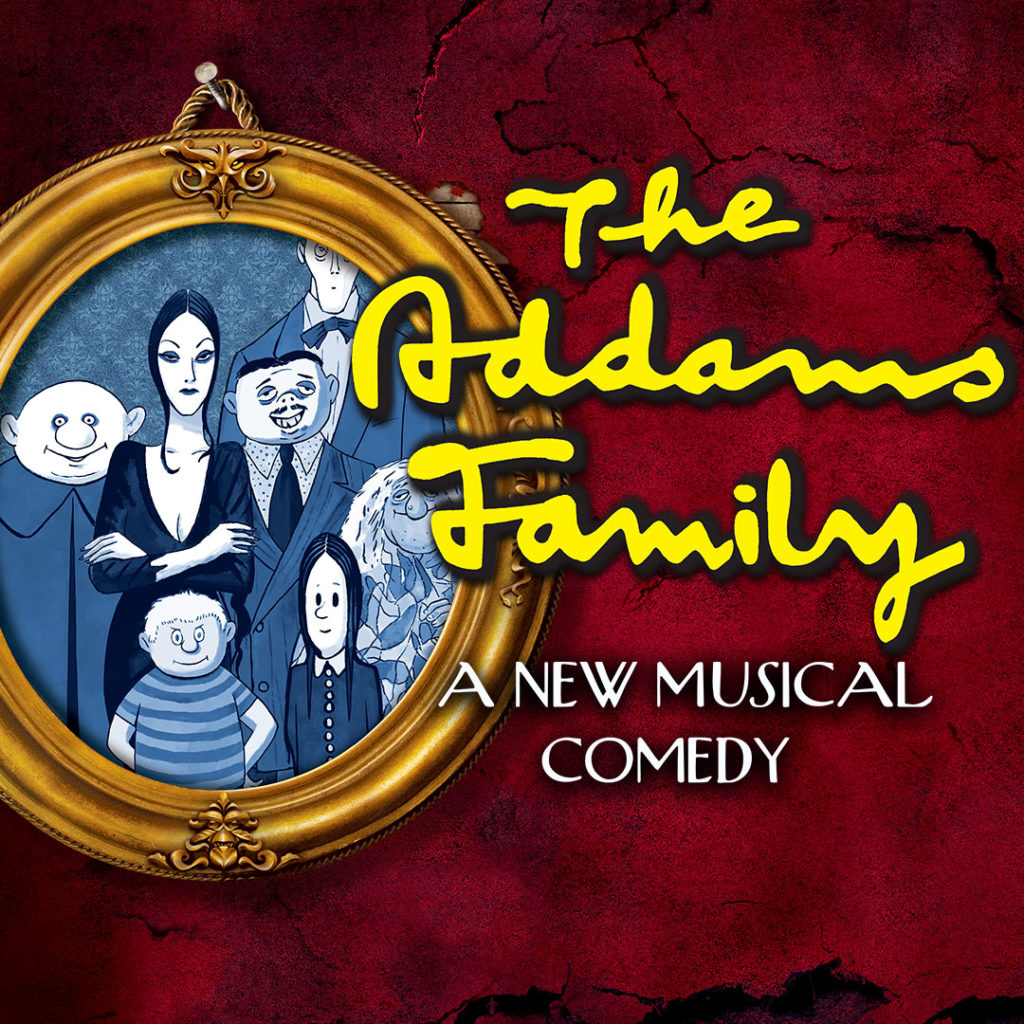 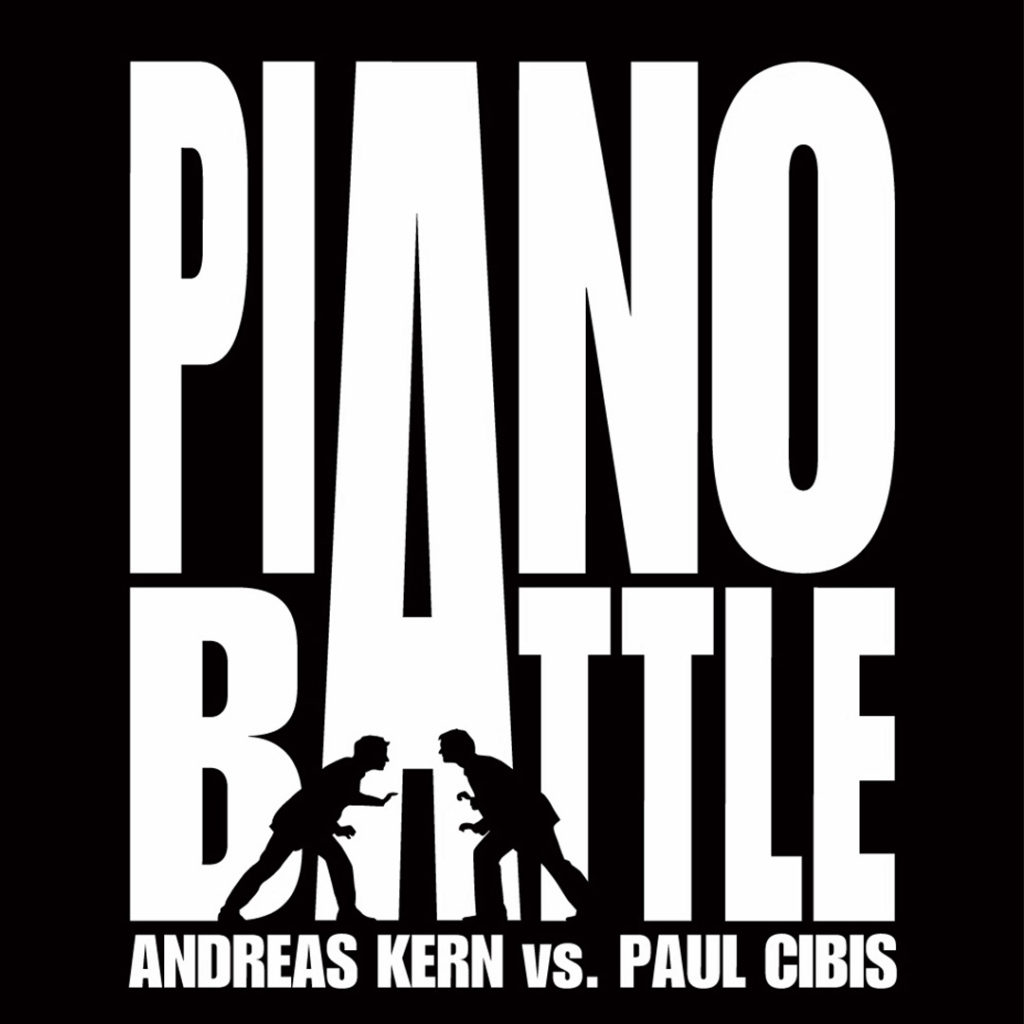 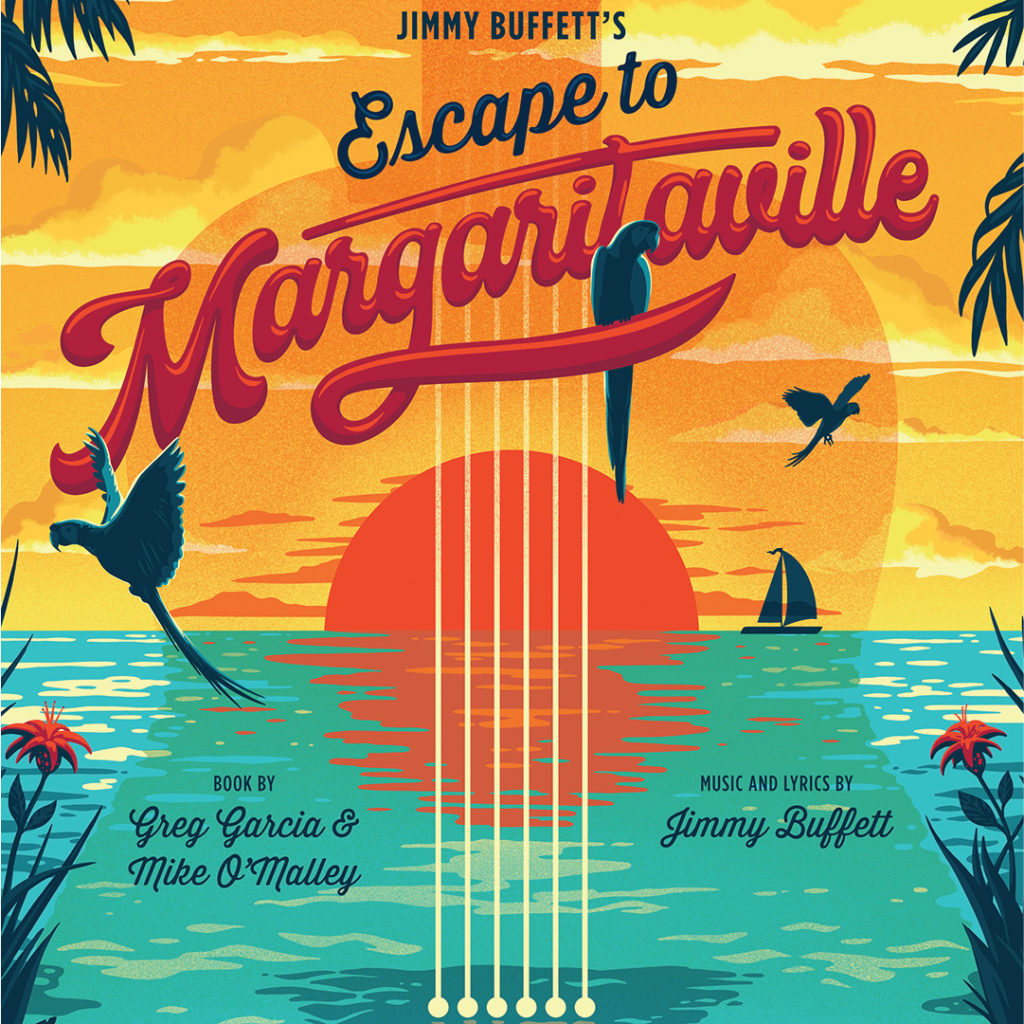