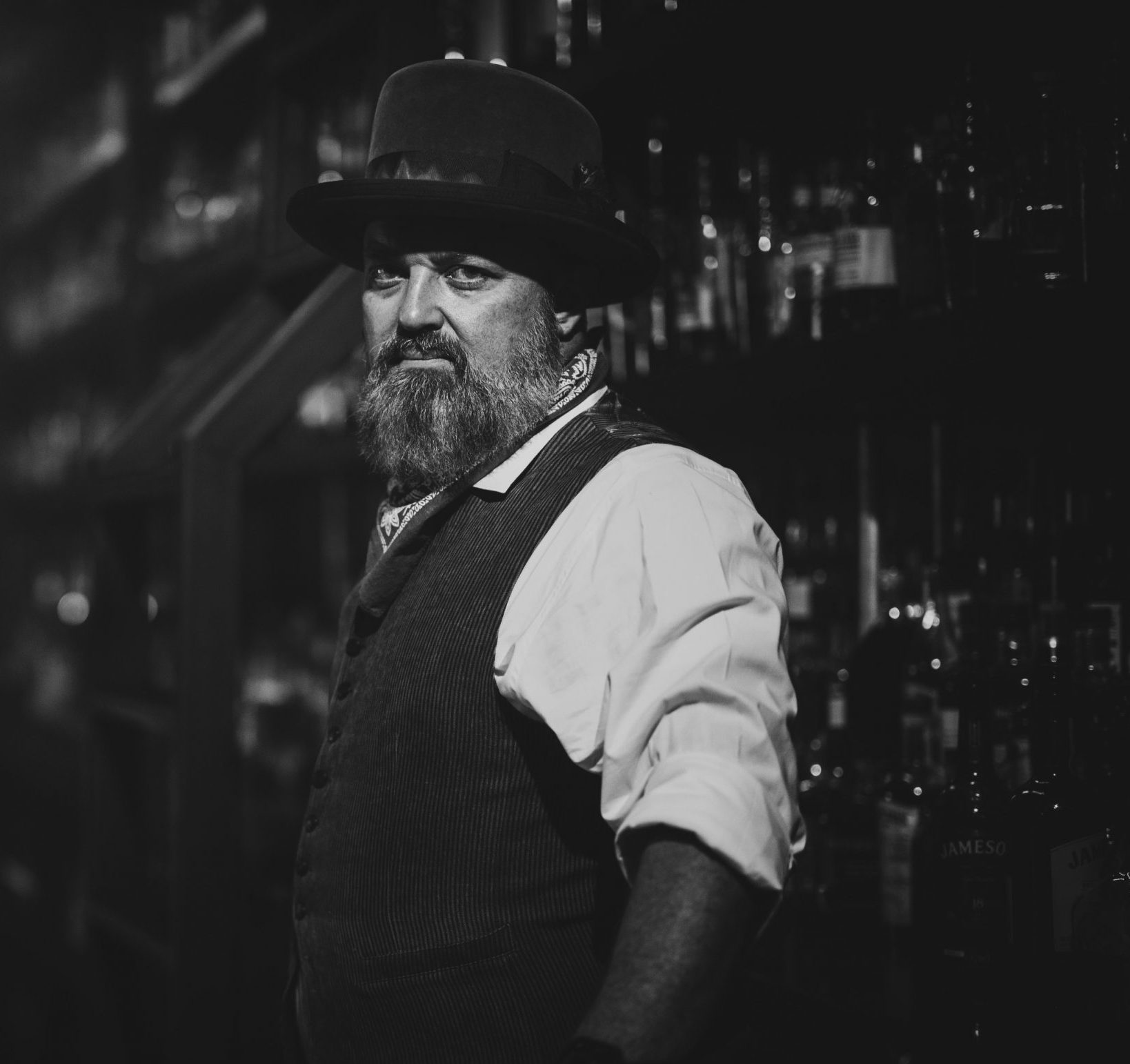 The musical career of John Driskell Hopkins spans more than 20 years. As a member of several rock bands, Hopkins first rooted himself in the Atlanta music scene in 1995 — but he is most well-known as a founding member, vocalist, multi-instrumentalist and songwriter of the GRAMMY® Award – Winning Zac Brown Band.

Hopkins became a founding member of the Zac Brown Band (ZBB) in 2005 as a bass player and has enjoyed engineering and songwriting credits on hit songs including “Toes,” “It’s Not OK,” and “Sic Em On A Chicken,” from the triple-platinum selling record The Foundation, as well as “Nothing,” “I Play The Road,” and “Settle Me Down,” from the platinum selling record, You Get What You Give. Hopkins also co-wrote the second single from the Zac Brown Band’s third platinum album, Uncaged, entitled “Goodbye in Her Eyes” — which was the group’s ninth Billboard No. 1 single.

When he’s not touring, Hopkins works out of his Brighter Shade Studios songwriting and producing a growing crop of talent. Hop continues to perform at music festivals and venues across the country with his original six-piece band, The John Driskell Hopkins Band, which includes: Mike Rizzi on drums/vocals; Sean McIntyre on bass/vocals; Leah Calvert on fiddle/vocals; Greg Earnest on banjo; and Brian Bisky on keyboard/vocals.