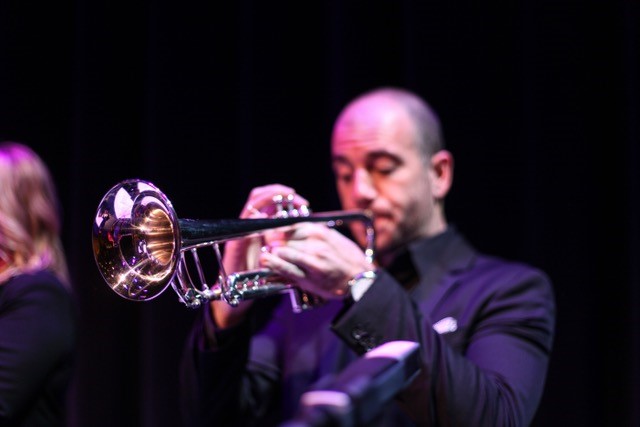 The CJRO Sextet continues a tradition begun a couple years ago, where the group performs a classic jazz album in the order it was recorded. The sextet will perform the entire album, Kind of Blue, featuring classic tunes such as “So What,” “Blue in Green,” and “Freddie Freeloader.” University of Northern Colorado’s Instructor of vocal jazz Marion Powers will be featured. 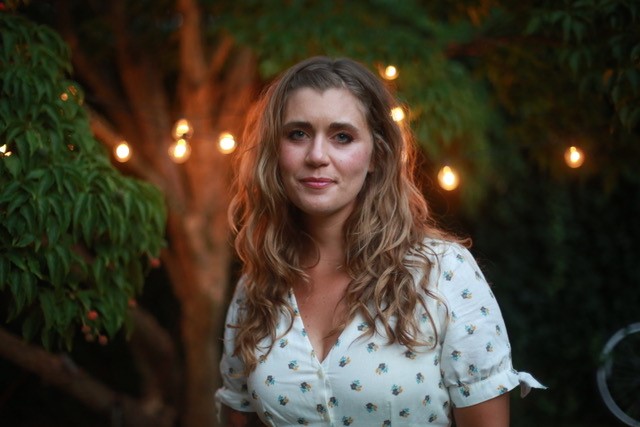 Marion Powers is a six-time DownBeat Award-winning jazz vocalist whose dynamic improvisation skills, fresh and modern arranging style, and sensitive approach to songwriting keep her in high demand from coast to coast not only as a performer, but also as an educator. While heavily influenced by classic jazz singers like Billie Holiday, Carmen McRae, and Sarah Vaughan, her experiences performing with or being mentored by Christian McBride, Dianne Reeves, Marshall Gilkes, Johnaye Kendrick, and Melissa Aldana have been some of the most instrumental to her artistic development.

Marion earned both her bachelor’s and master’s degrees in Jazz Performance from the University of North Texas (UNT) where she studied under renowned vocalists and educators, Rosana Eckert and Jennifer Barnes, and spent time as lead vocalist for the Grammy-nominated One O’Clock Lab Band. In 2018, Marion was the selected vocalist for The Jazz Aspen Snowmass Academy Big Band, where she was mentored by Christian McBride and Dianne Reeves; and, the following year, was selected as a member of the Jazz Education Network’s Sisters in Jazz Collegiate Quintet under the mentorship of educator and pianist, Ellen Rowe, and world renowned baritone sax player, Claire Daley. Among her DownBeat Awards are Outstanding Vocalist for her performance on the UNT Jazz Singers recording of “Groovin’ Hard,” and for her direction of UNT’s vocal jazz ensemble, Avenue C.

An equally gifted teacher and performer, she served as a full-time UNT Vocal Jazz teaching fellow and, after completing her graduate coursework in 2019, was promptly hired as an adjunct voice instructor. Marion maintains a worldwide voice and piano studio and recently relocated from the Dallas/Fort Worth area to begin in-person teaching at the University of Northern Colorado. Marion is in demand as a live and studio vocalist, performing with her band regularly and recording on various projects with musicians in the area.

Founded in 2012 with the mission to perform the best music with the best musicians, the Colorado Jazz Repertory Orchestra does just that and more. Exciting world-renowned guest artists and many of the best local musicians perform anything from rollicking big band classics to modern large and small ensemble jazz to sold-out crowds across Colorado.

Learn about the talented musicians that create the iconic CJRO sound: https://www.coloradojazz.org/musicians.